With the horse as a physical therapist

A treatment offer on EKT since 1967

Therapy riding is riding for the physically, and mentally disabled with a doctor's request. At EKT the teaching is given by specially trained physiotherapists.

EKT Livestock Park is located in the middle of Ekebergsletta, a green oasis 10 min from downtown Oslo. Ekeberg is a popular outdoor area with good conditions for people with disabilities.

Fill out the registration form for fixed riding courses and submit. We have no direct registration due to great effort. You will be contacted when we have a vacancy.

Sissel Thorson Falch (f. 1942) is educated at the Norwegian Mensendieckskole in 1964.

In 1967 she established an offer for therapy riding at EKT Riding School. Sissel himself was a pupil of pioneer Elsebet Bødtker, who practiced therapy riding at Hamang Gård in Bærum. Since that time, the offer within therapy riding has been continuously driven to this day. Sissel also started the knot course in 1986. There is horse riding for children right up to the age of three. She started training in volts at EKT in 1990. In 1967 – 1970, she ran the Ekeberg Mensendieck Institute, which was a treatment center in physiotherapy.

In 1971, Sissel took the Norwegian Riding Association's B-course in horseback riding, which is today approved as trainer I-education of Starum equestrian center. In 1976, she took a two-month course in pediatric physiotherapy at Berg Farm in Oslo.

In 1972, Elsebet S. Bødkter, together with Sissel Thorson Falch and other promoters, founded the Norwegian Association for the Advancement of Therapy Riding. During the periods 1978 – 80 and 1982 – 83, Sissel T. Falch was chairman of the board. In addition, she has been chairman of the board and a member of the Norwegian Mensendieckforbund's private practitioners' professional group during the period 1980 – 85 and 1993 – 95. From 1971 to 1989, she ran private practice in Oslo in Mensendieck with patients and her own groups. 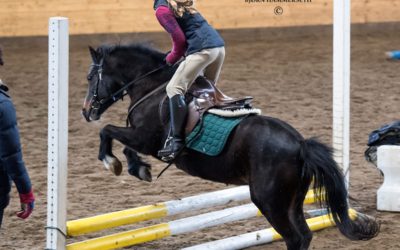 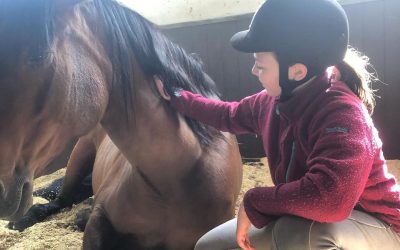 This summer's offer of horse and farm animals

Summer vacation offers After having to stay closed for three months, EKT now has an extended offer this summer. Close contact with livestock The livestock park is now open every day with laps for children from 1-12 years. Here you get a day ticket and can walk around and greet all the animals that ... 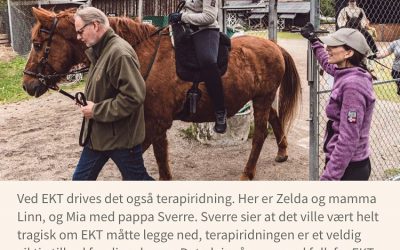 Here you will find links to articles, material and engagement about EKT and the consequences of the Corona closure. E24 15.6.2020 ...

"Previous posts
Security and responsibility
We encourage everyone to read about safety and responsibility when riding and dealing with horses and other pets at EKT.
Riding equipment
Here you can read about what you need from equipment for riding lessons and to participate in competitions.
Our ride instructors
Get to know our well-qualified riding instructors. All our riding instructors on regular courses have approved riding training courses.
teaching Principles
The riding school's instructors follow EKT's educational program, which will ensure good progression for the students and a solid basic education in riding.